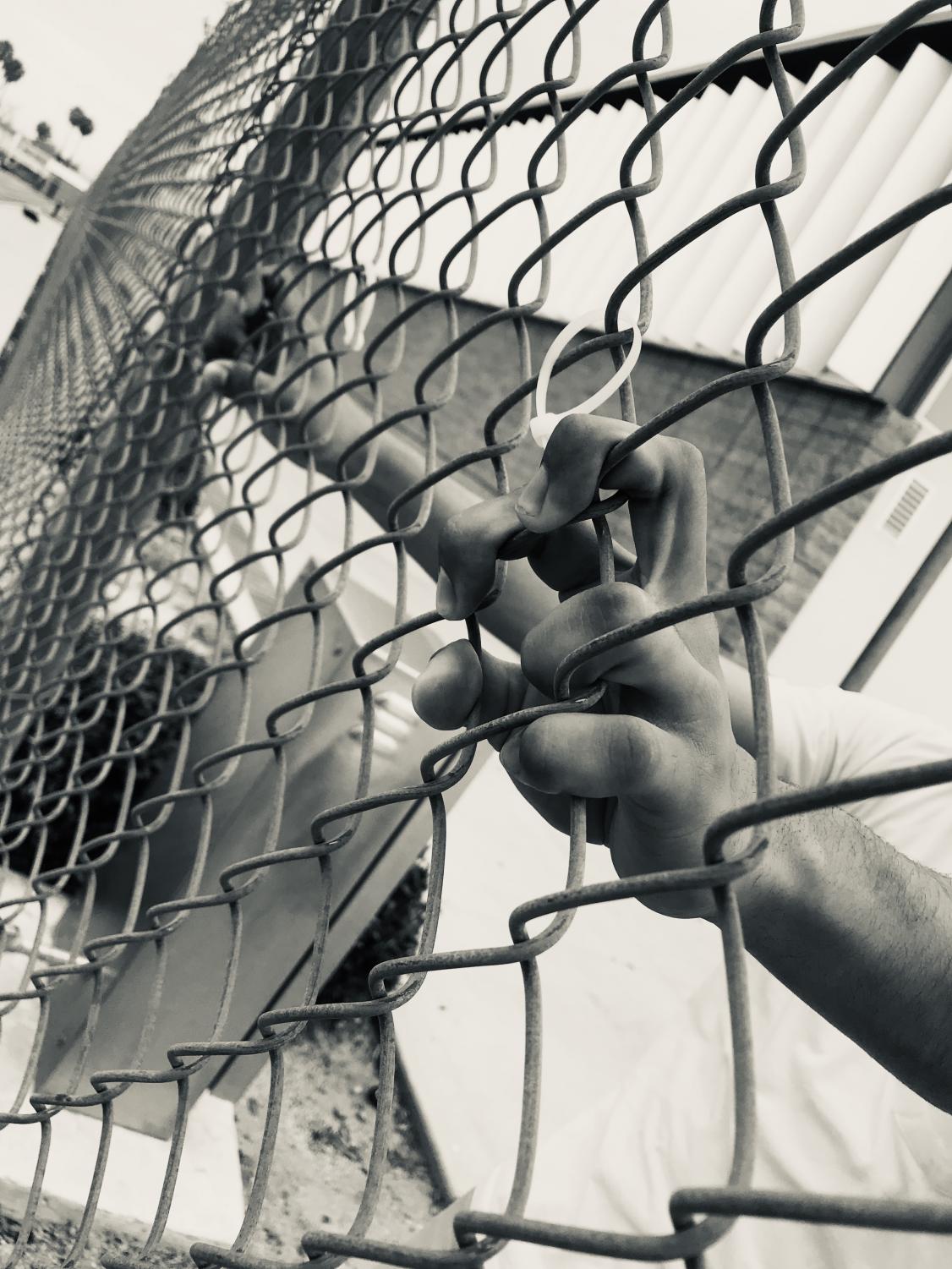 People are quick to judge others by the labels that don’t define them. (Emanuel Negrete)

People are quick to judge others by the labels that don’t define them.

I was approached by a prisoner

What would you do if a person approached you and immediately said, “I need help. I just got out of prison and I am hoping to go to Orangethorpe.” Imagine my surprise when I would soon be in this position where, late at night on my way home from work, I had to make a decision on what my next course of action would be. Little did I know that a thirty-minute escapade would cause such a dramatic change in my worldview. I can only hope that this heartfelt anecdote does the same for you.

Near the UCI Medical Center is where this fateful encounter happened. In all candidness, I was feeling extremely low. Anyone would feel that way after having to work extra hard to make up for the five people who decided not to show up. Regardless, I tiredly made my way home and kept my head hung low, heavy with the stresses that come with being a junior about to take the SAT.

Out of nowhere, I heard a somber voice call out a little way in front of the path I was taking. Instinctively, I took out my headphones and the hood of my sweater out of common courtesy. Then, this scrawny, young, and quite flamboyant man appears before me and pleads the enticing line I had the blessing to start this anecdote with.

I was taken aback at first. Here I was, a child in the face of a man who introduced himself as a prisoner. Yet, for some reason, I felt no fear or prejudice for the man. I had asked what was needed of me, and he simply asked for directions. However, this story wouldn’t have been worth remembering if my experience only consisted of a man asking for his way around the city.

Instead, fate had other plans.

Feeling bad for my ineptitude in the field of directions, I had offered him a phone call. He had made it clear that he was trying to go somewhere, so I figured maybe he could call someone to pick him up. I could tell he was shocked at the gesture as well. I mean, I would be shocked if some stranger went out of his way to even remotely help me should I have said I was recently out of jail. After processing and assuring him that I was out to help him, he gave me the phone number of his mother. She had not picked up the first time, but minutes after the first attempt, she had called my phone back. What I heard next and the implications of it would break my heart and cause me to feel a pang of guilt unparalleled to any other.

“Hi Mom, I just got out!”
“Oh my gosh! Where are you!?”
“I’m by the Block. Can I go to your house?”
He was laughing. His face screamed sheer joy of hearing the voice of a loved one. I couldn’t help but smile as they continued to catch up. However, the mom had stayed silent.
“…I’m sorry, but I am not home.”
His ear to ear grin turned into a lip-biting embodiment of anxiety.
“What? Where are you?”
I shifted my legs. There was a growing pit in my stomach as I continued to read the body language of the grieving man.
“Honey, I’m at the Salvation Army shelter.”
It was as though the man had been punched in the stomach. He stood there in a depressive silence until he was finally able to continue the talk.
“Is there any way that I could go with you?”
“I’m sorry, but I got into this shelter through my social worker.”

The man, now heavy with what I could only imagine with immense pain, looked down and could not muster a reply.

“Sweetheart, go back to the house. Even if they don’t let you in, please stay there.”

The mother began to plea what any reasonable mother would plea for in a moment of urgency: the safety and wellbeing of her loved child.

“Please don’t stay in the cold. Do you have money for the bus? Do you have any bus passes?”
“I’ll find a way to Orangethorpe, don’t worry.”

Finally, it was time for the short-lived reunion to end. Both said the same line, and unfortunately, both had the same hollowing undertone beneath it.

“I love you. Goodbye”

Whatever was left of my heart, it was demolished. Immediately after clicking, I asked if he had any means of getting on the bus. He said he didn’t have anything, and before he could finish his sentiment, I had told him that I would pay for the bus fares. I took out my bus app and began to ensure this man would get to his destination safely through public transit.

Please do not ask me why I felt like I needed to help this man, I just did.

We made a bus plan and then headed off towards the bus stop. I had wanted to lighten the mood, so I began to make small talk. The stop was only a block away, and we were going to make it in time. He had noticed the logo of the fast food place I worked at, and at the sight of the infamous brand, he gushed about how he loved the fries. I couldn’t help but laugh at such a weird, yet innocently happy moment we shared before the bus came.

However, the happiness was killed when the bus ignored us and continued on despite me being at the forefront of the stop with the bus signal on. I was so distraught, and so was my newly acquainted friend. I turned around and noticed he began to slowly follow the bus.

Desperately, I had closed the distance between us and begged for an alternative. I passionately pleaded,
“Please, don’t let this bring you down. I’ll find you a new path just…”
“Don’t worry, I’ve walked like this many times in my life. I am used to it.”
He began walking, not even turning to face me one last time before walking away into the darkness that enveloped us as the night grew older.

The number I had called now haunts me. I want to call it again and confirm that he was alright, but who am I to intrude on such details? I keep asking myself if there was anything else I could do. I know that my recklessness that night could’ve ended horribly, but he taught me the true meaning of not judging someone by their cover. I could care less if he was a prisoner that night because first and foremost, he was a young child to that struggling mother. I wish not to push what I had gained from this to any of you, but I do wish that you all gained something from this story. I was approached by a prisoner, and when it came time to decide on what to do, I decided to treat him like a human being.

The Spellbinder • Copyright 2022 • FLEX WordPress Theme by SNO • Log in