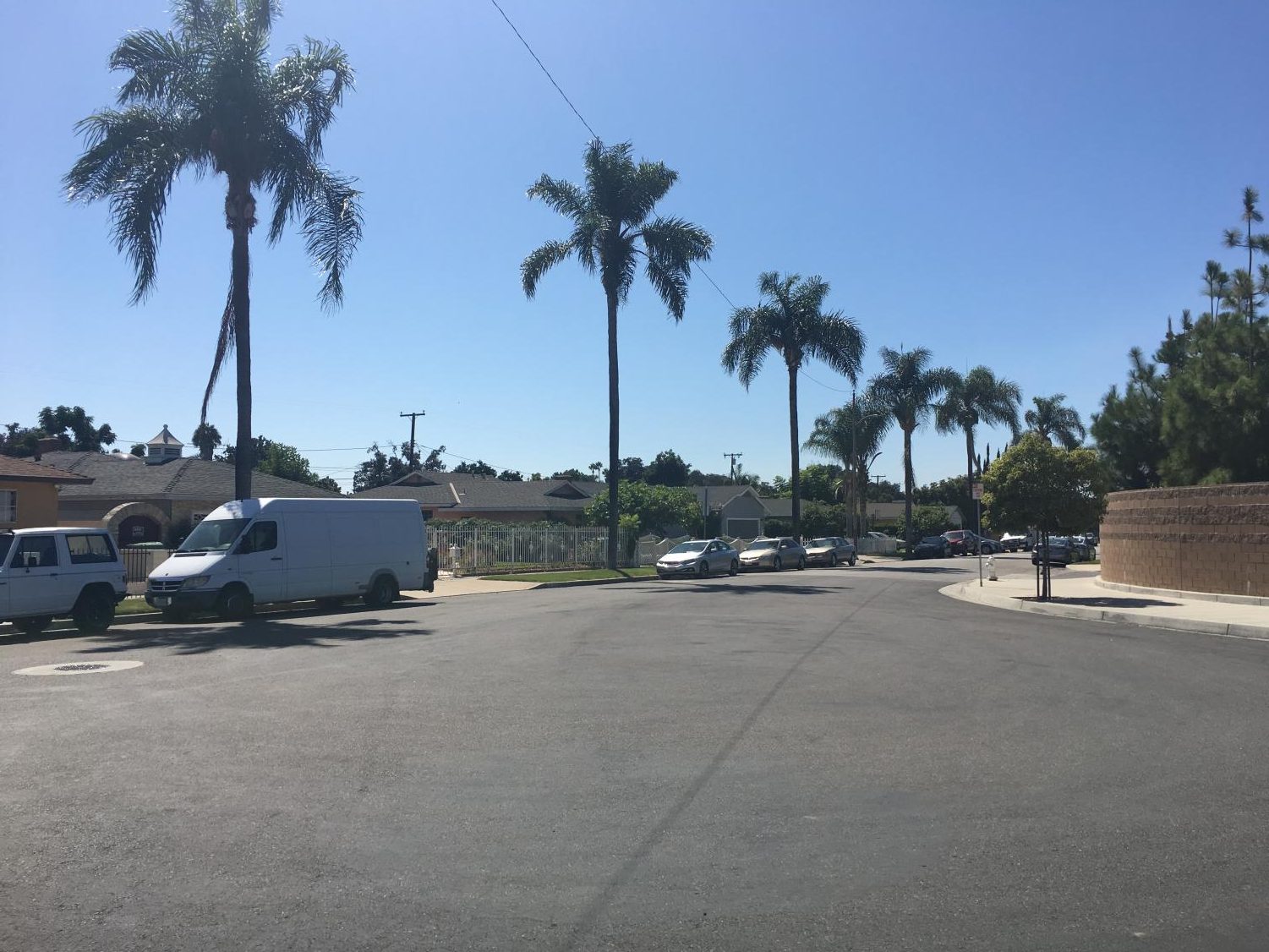 Santa Ana is a beautiful city full of amazing people and culture, but there’s an ongoing problem in the city. The prices of homes only seem to be going up, while the minimum wage isn’t enough to support someone who wants to live here. In other words, it’s getting more expensive to live in Santa Ana.

According to an Orange County Register article, rent in Orange County has increased $497 a month since 2010. Meanwhile, the minimum wage in California has been raised from $8 to $12 per hour since 2010. That barely covers the cost of basic living necessities such as healthcare, groceries, clothing, and utilities.

An anonymous source who has eleven other people living with them in a four-bedroom home deals with a very crowded household every day. They feel as if this situation greatly affects them and everyone around them saying, “There is not enough space, in one room there are five people sleeping in there. We also get annoyed at each other easily, like when someone is too loud at night or when we leave a mess somewhere.”

They talked about how their parents work all day, from 6 a.m. to 5 p.m. just to provide for their family. “We’re poor,” they said, “It isn’t easy living on your own in Santa Ana so we rent out a majority of this house to my cousins and even to my own sister.” People sacrifice many things with living in such situations from sleep to their own wellbeing. “My parents seem exhausted each and every day. It’s to the point where on their days off they just sleep all day.”

When asked about why they wished to be kept anonymous they responded with, “It’s embarrassing. Being the one living in such a bad environment, my mom doesn’t even like me telling my friends how we live.”

According to Housing and Health by the Robert Wood Johnson Foundation living in such crowded environments causes things such as “psychological distress among both adults and children,” and suffer the consequences such as,” children who live in crowded housing may have poorer cognitive and psychomotor development or be more anxious, socially withdrawn, stressed or aggressive.”