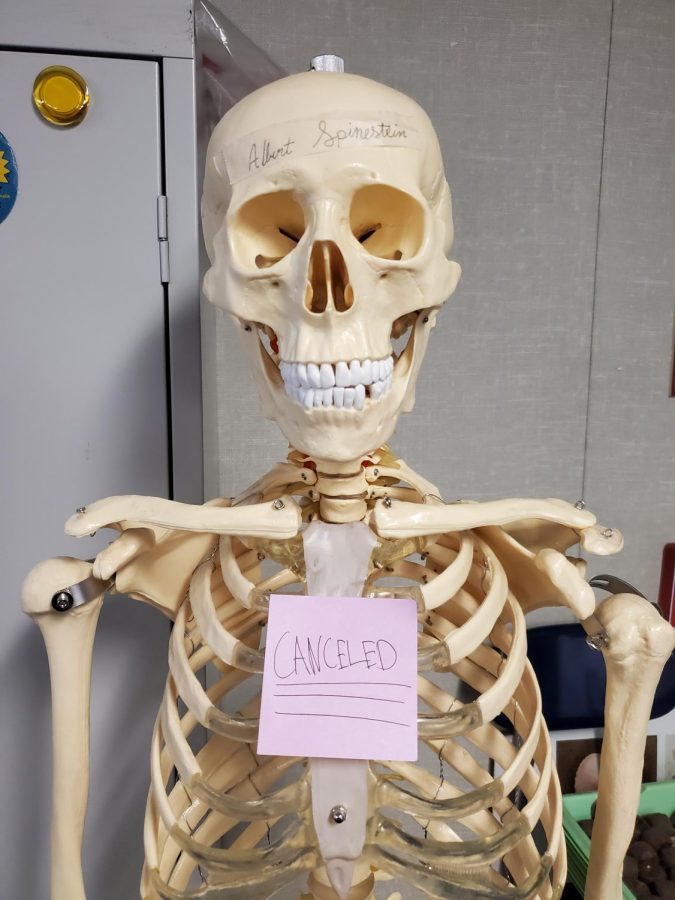 There are others who would love nothing more to utterly break another with a social media post.

We saw the grotesque consequences of allegations that were taken to social media first when “Night in the Woods” video game co-creator Alec Holowka took his life after Twitter-users slammed him because a writer for the game, Zoe Quinn, accused him of physical and emotional abuse.

The question here isn’t whether or not Quinn was being truthful in her allegations; the consequences of her words are already irreparable anyhow. It is the act that Quinn knowingly knew what would happen to the developer should she have gone through with her callout on twitter. Being a social media influencer herself, it would be incredibly difficult for her to argue that she was ignorant of what would occur given that she herself has lived through other cancellations.

Because of social media, society has devolved into a world where your livelihood can be ruined because of allegations or old tweets. People’s dirty laundry now create hashtags and movements set on “canceling” whoever offended the internet.

Society now deems it perfectly okay to send hateful messages towards people the internet has deemed evil. For those unfamiliar with the concept, Cancel Culture is the idea of people banding together on the internet to “rally” against someone who has done something egregious.

As someone who strongly believes that people are innocent until proven guilty, I can no longer stand by and watch as mobs gather to tear people to shreds because of old tweets or Facebook posts that they didn’t think twice about. With that being said, I think it’s pointless to attack people to the point of sending them death threats and then patting yourselves on the back thinking you are a national hero.

Why canceling someone doesn’t make you Mother Teresa

No one is perfect; holding someone to an expectation that everything they’ve done, from past to present, was saintly is completely irrational. Humor, culture, and personality changing are defining characteristics of time passing by.

Senior Rodolfo Ramos perfectly summed up my sentiments about Cancel Culture as he’s followed various hashtags and trends that are based around uncovering people’s “true nature.”

“I feel that it is a cheap way to bring someone down. More often than not, it’s just a way of weaponizing previous lapses of judgment when those people have matured from those mistakes,” said Ramos.

It doesn’t help that people seem to inflate their egos and get a “high” from banding with anonymous people on the internet to harass people. This is why I think the new movements to call out people are disgusting; it isn’t for the sake of justice, but rather to put themselves on a pedestal and selfishly put other people on a pedestal because they are “standing up for what is right.”

“People have always gotten a rise out of knowing secrets. Nowadays, they are able to exploit them to their own benefit,” said Ramos.

The underlying issue with Cancel Culture

The horrifyingly sad truth about culture is that it has shifted our perception on allegations. People on social media no longer demand facts to prove someone is a horrible person, but rather settle for a lengthy post full of accusations that have not been proven true.

I mean not to sway victims from pursuing justice if they have been wronged, but it’s important that the first thing they should do is get in contact with the authorities instead of public confrontation on a forum online.

Senior Carlos Garcia, an avid watcher of YouTube and internet scandals, echoed what I truly feel when a serious allegation is put up on social media.

“I feel that, in the rare occasion where an accusation has reasoning and truth behind it, I would tend to believe it more than, but never leave a definitive answer to it,” said Garcia.

A wishful plea: From one human to the other

Throughout my stance, I’ve highlighted why Cancel Culture is bad, but not what I wish for people to start doing to begin remedying the issue. There is one easy solution that can be applied immediately: think for yourselves!

Social media has allowed people to completely forget the concept of thinking rationally. Some will read a headline shared on their feed and instantly believe it regardless of common sense. This mentality has now turned dangerous because it’s allowed for people to demonize others and ruin their livelihoods.

Senior Jordan Avila, a multi-platform user, commented on his fears for the coming generation that is growing up on social media.

“I fear that people are going to start thinking that it’s okay. I don’t want them thinking that it’s alright because they see it everywhere. If they knew the real world expressions and emotions caused by their words, they would stray away from committing these harmful acts,” said Avila.

Concepts of justice and compassion shouldn’t be relegated to social media. I hate how people have truly embodied their online personas and pretend to be people they aren’t for attention or to cause damage.

“It’s different in person then on social media; if only you knew the weight of your words,” said Avila.