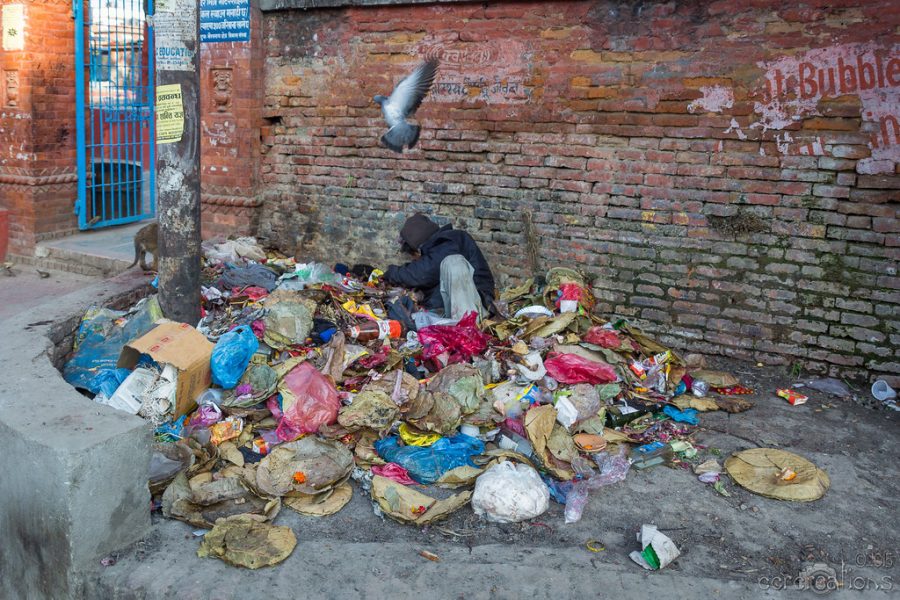 The city of Santa Ana filed a lawsuit against San Juan Capistrano, Dana Point, San Clemente, and Orange County over claims that the county’s homeless are dumped in Santa Ana and other cities aren’t doing their part in offering shelters on January 13.

However, ten days later, Santa Ana dropped all charges against the southern county cities, and instead focused their lawsuit exclusively on Orange County for the misplaced burden of homeless shelters in Santa Ana.

This claim is fueled by community opposition towards the proposed plan to build a new homeless shelter on Yale and Fairview, lodged between Godinez Fundamental High School and Mitchell Elementary. The Orange County Register reported a community meeting held at Godinez January 23 gave residents an opportunity to voice their concerns and gave way to a public outcry demanding “no more” homeless shelters in Santa Ana.

Mrs. Alcalá, an instructional assistant at Mitchell Elementary school, attended the meeting and shared her experience with the homeless in the area.

“When I first started working at Mitchell, the day before the students started, there was an incident with a homeless there. A homeless man went and tried to harm students at Godinez, but the students defended themselves and chased the homeless. He jumped over the fence into the Heritage Museum. Then, the homeless jumped over to the parking lot at Mitchell. Once he saw a car coming in and it parked, he went into the lady’s car and tried to carjack it. She started yelling and screaming and asking for help. This homeless was completely naked and on drugs, on methamphetamines, that’s what the police said on the report. One of the other employees there went out to rescue her. He tackled the homeless until the cops got there. It was very scary.”

Mrs. Alcalá expressed her thoughts on the new shelter they are planning to open near both schools.

Former Godinez High School student Anthony Perez feels that the center is a positive addition to the community.

“The fact that we are even trying to lift these people up and provide a roof, food and clothing will always be controversial. However, I heavily support the new homeless center.”

Perez continued by sharing his thoughts on what can be done to help the homeless or individuals who are at risk of losing their homes.

“I feel it all comes down to preventing homeless from even getting to that point. As a community, we should stand up and help these homeless by providing a chance to earn money and get back on their feet. It’s not a race, it’s a marathon.”

Santa Ana filed an additional lawsuit against the Mental Health Association of Orange County which provides services for homeless people with mental illnesses. According to the OC Register, the lawsuit “calls the facility a public nuisance and seeks to at – least temporarily, if not permanently – shut it down.”

Mrs. Alcalá plans to attend the city council meeting that will be held on January 28 regarding the new shelter to voice her opinion on its placement and potential impact in our community.

“I’m not okay with it. I don’t agree. We don’t want any more shelters around here. You want to feel safe in your own community. You can’t do that. You don’t feel safe anymore.”