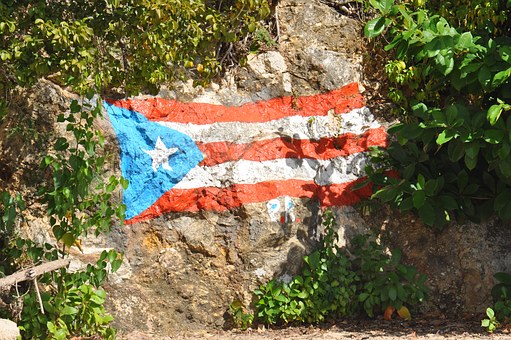 The catastrophic event that was Hurricane Maria whirled through Puerto Rico, leaving behind many people to search for the necessities that they once had. The storm was reported to have hit the island on Sept. 20, with a devastating wind speed of 155 miles per hour, based on an article from FOX News.

Jason Espiritu, a freshman, stated his own view on the incident, “It really sucks what they’re going through; it’s really hard to gain everything back. I think that we should do anything that we can to gain anything that was lost. Supplies, food, and aid should be given to them.”

According to  FOX News, there have been reports that many of the islanders were struck with a destruction that wrecked electricity grids and destroyed about 60,000 homes (Based on VOX), businesses and roads and more. The Federal Emergency Management Agency recorded that more than 11,400 (and possibly counting) people have remained in over 150 shelters throughout Puerto Rico.

Daniela Flores, a sophomore, responded to the crisis by stating, “Their homes were destroyed and some families might’ve even been separated. My main concern is that the people who live there might not have anywhere to go.”

The Atlantic reported that President Donald Trump visited the island the following week after the disaster to survey the damage that was done. During his visit, he congratulated those who helped in trying to recover from this incident, including Puerto Rico’s governor.

Flores shared her thoughts about this visit, saying, “I think it’s good he visited, but it probably didn’t really have much of an impact because he just saw the damage and congratulated people for helping. If he hasn’t already, I don’t know if he has, I really think he should try to send money or people to help fix things.”

As of now, all attention is being shown toward this terrible event and all support is being given to those in Puerto Rico. Espiritu added, “I think as of now, it’s important for people to just keep sending support and aid, maybe help rebuild homes or donate to those who need it. I’m hoping they all make a quick recovery, get back on their feet and move forward.”

Nobody could have done what I’ve done for #PuertoRico with so little appreciation. So much work! pic.twitter.com/k2jAkIpfjI

The Spellbinder • Copyright 2023 • FLEX WordPress Theme by SNO • Log in