Millionaire’s Club: Congress does not represent the working class 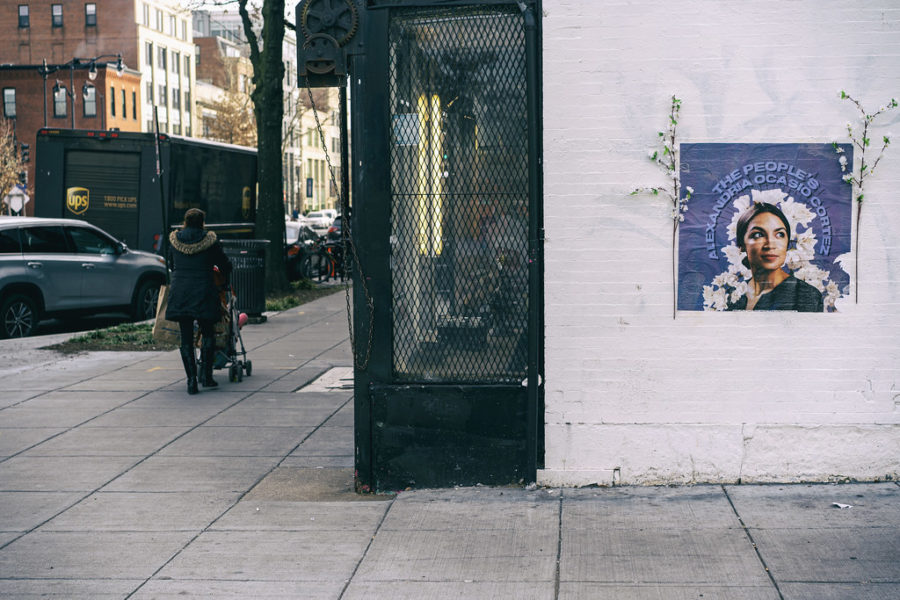 Alexandria Ocasio Cortez is for the people and actively works towards working class Americans while in office.

There is a saying that says you can’t understand someone until you’ve “walked a mile in their shoes.” It is a simple reminder to always practice empathy. For many years now, more than half of the members of Congress have been millionaires – many of whom were born into wealth and have worked white-collar jobs their entire lives. Congress creates laws that influence our daily lives; it is their job to represent the American people. When confronted with issues like affordable housing, food assistance, and health care, who advocates for working-class Americans that would greatly benefit from these laws? Millionaires and the rich do. People who have zero experience with the problems and will not be impacted if they are solved or not solved.

Despite living in a country where income inequality has soared and there are greater demands for higher wages and more spending on the working class, Congress is notoriously rich, white, and male. This ongoing exclusion of working-class Americans in public policy is set to play an unbelievably negative impact on the fabric of our country. In the same way that ordinary citizens from different social classes tend to disagree on economic issues, Congress members also vote according to their own views. The biggest difference: their views impact all of us.

It is evident in every major study of the economic backgrounds of politicians, the kinds of bills they introduce, and opinions of candidates in recent elections, that most members of Congress tend to skew towards outcomes more in line with the upper class. States with fewer members of Congress from the working class spend billions less on social welfare, offer fewer unemployment benefits and tax corporations at lower rates. If we had more representatives from the working class or from the same mix of classes as the people they represent, states would spend billions of dollars more on social assistance programs each year. Congress needs to more accurately mirror the social make-up of the public if we want more pro-worker policies.

The reason why candidates like Randy Bryce or now Congresswoman Alexandria Ocasio-Cortez are often talked about and widely known is that they’re just like us, meaning they share our own experiences and don’t reflect the typical economic background of most politicians.

Randy Bryce, union activist and veteran endorsed by Bernie Sanders, was an American ironworker who ran, but ultimately lost, for Wisconsin’s 1st congressional district to Bryan Steil. Bryan Steil is a businessman, lawyer, and politician, who went on to support tax cuts for the rich but voted against pandemic aid in Wisconsin for people in need.

Alexandria Ocasio-Cortez, representative for New York’s 14th congressional district, made massive headlines when she defeated Joe Crowley in the 2018 midterm elections. Crowley, who had been in Congress since 1999 and had fundraised nearly $3 million for the race, lost to first-time candidate Ocasio-Cortez. Despite only fundraising about $600,000 through small-dollar donors, it was her proudly leftist agenda advocating for Medicare-for-all, a federal jobs guarantee, and getting tough on Wall Street that Cortez came to defeat one of the most powerful Democrats in Congress in a New York primary.

“I think she became popular because she actually understands the struggles of working-class Americans and fights for them.”

This was best said by Alexandria Ocasio-Cortez.

“We deserve a working-class champion.”