Should students be allowed to leave campus to get food? 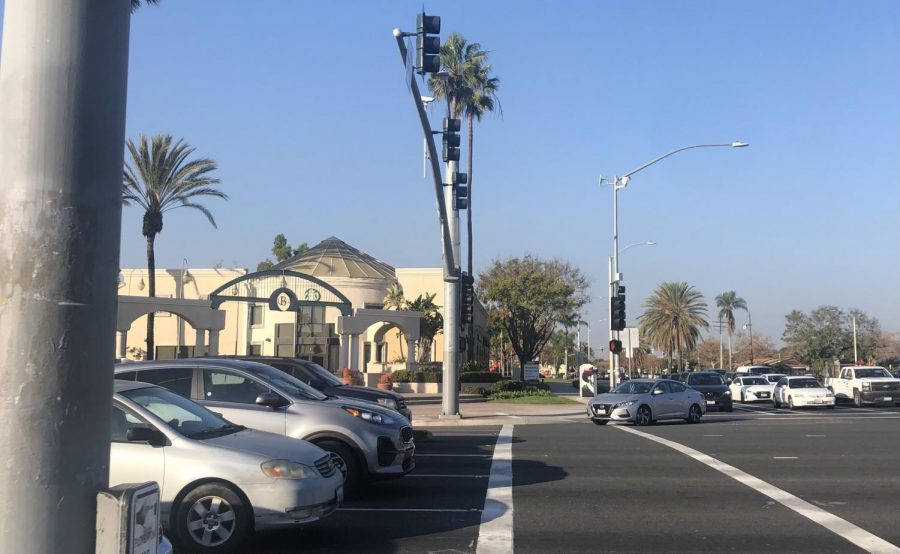 The Bristol Marketplace has an easily accessible food court right across the street from SAC.

Most high schools in the United States have a closed campus. Middle College, despite being on an open college campus, is no exception. We’re provided with lunch from the district which is served daily next to the classrooms in the Village, and we’re also given the opportunity to buy snacks from the student store at the Johnson Center. Given the circumstances, Middle College students should be okay with staying on campus during school hours. However, some students believe that they should be given more freedom when it comes to where they eat during lunch and free periods. The question is, should they be allowed to?

A school newspaper called The Spartan Speaks in Minneapolis, Minnesota offered their own opinion on the open vs. closed campus topic.

“With an open campus, it is more difficult to monitor where the students are. There is also a higher chance for students to get in an accident if they are trying to leave campus quickly to get lunch,” they said.

This is a good point because as soon as you’re off-campus, you’re out of range for protection by the staff.

Principal Damon Voight believes that students should remain on campus at all times during school hours so that they could stay safe.

He stated, “It’s not the students that we worry about; it’s the people who are outside of campus who we don’t trust. When you guys leave campus, I have very little say in the people you run into and how they react to you. It is my job to make sure the students are safe, and I can’t really guarantee that when you go across the street.”

We asked two anonymous student sources about their opinions on whether we should function as an open campus. The first one believed that in order to let students have a sense of maturity, then they should be allowed to purchase food outside of school.

“I think having a closed campus is fair. All students are provided school lunch and if they’re unsatisfied with it, they can go buy themselves something at the student store. However, in my opinion, there should be nothing wrong with getting food that’s not on campus, especially if it’s just one or two streets down,” they said.

The second anonymous source believed that the closed campus is a good idea because staff members and Campus Security can’t protect us when we leave.

“When I’m off campus, I don’t feel as safe as I do when I’m at school. When I’m across the street at Starbucks or Target, I have to watch my back more often because there are no teachers or security guards to protect me. I think only being limited to school grounds is very helpful because more of us can stay safe,” they said.

It seems that students and faculty are conflicted with their feelings about whether or not MCHS students should be able to leave and come back as they please. However, Middle College High School will remain a closed campus, and students are not allowed to leave during school hours. If they are caught, a first offense is a phone call home, loss of lunch for a week, and two hours of detention.